This page is about CivBuddy version 1, which has been superseded by version 2.

Feature-wise, v1 already had most of what v2 can do, but the UI was very different: 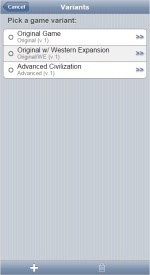 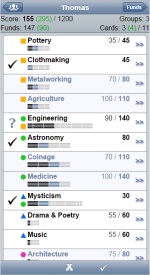 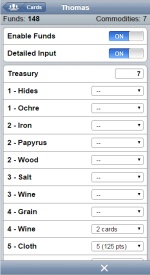 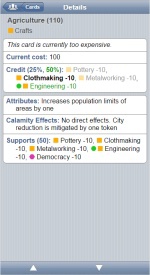 CivBuddy v1 is still deployed (link), but no longer maintained, so you may see some parts of it start to fail.

v1 is no longer maintained, but for completeness’ sake, here is how to set it up for development.

In order to build CivBuddy v1 yourself, follow these steps:

In order to run CivBuddy in development mode, follow these steps:

The CivBuddy code as found on GitHub is IDE agnostic, so you may use your favorite IDE to edit the sources. The IDE may run on a newer JDK; just make sure that the project’s JDK is on version 6. IDE specific control files are never committed to git. In order to activate changes from your IDE in Super Dev Mode, press Compile on the Dev Mode On bookmarklet as described in the Super Dev Mode docs.